As for Japanese alcoholic beverages, SAKE may first come to your mind instantly.
It’s clear, light, and subtly sweet flavour tastes so good that quite a lot of people cannot resist drinking too much.
‘Doburoku Fesival’ is good news and like paradise for those who are fond of SAKE.  You can enjoy drinking one kind of SAKE as much as you like at this festival.
What kind of SAKE is Doburoku?
Doburoku is SAKE made from fermented rice added boiled rice, malted rice, and yeast with sake lees.  It has a long history.  It is said that they brewed Doburoku already in AC300, and now in some regions they offer the beverage to the gods in order to pray for the productiveness of grain for the next season.Doburoku Festival is generally held in autumn every region in Japan from Fukushima in the north to Oita in the south.
For instance, Doburoku Festival is held in Shirakawago designated as precious assets of world heritage in Gifu Prefecture. They hold the Festival for the purpose of praying for the productiveness of grain for the next season, wishing for the safety of their families, and desiring peace in the region praying gods in the mountains.How about joining the Festival and enjoying lip-smacking Doburoku, after having a spectacular view of A-frame historic village and nature in Shirakawago? 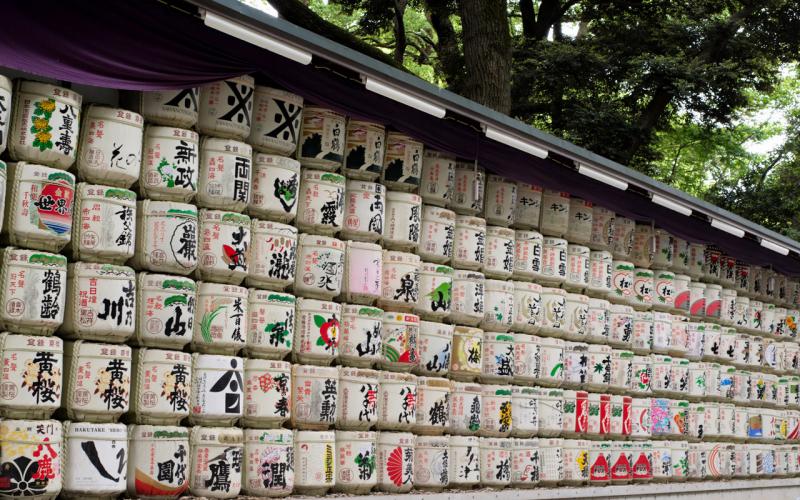